next generation approach for children in theatre, television & film

the future of children’s casting

next generation approach for children in theatre, television & film

keston & keston are an innovative concept
in children’s casting & production.

Our iOS casting app is the first in the industry and encourages genuine diversity in our search for leading child talent across the UK.

Identical twins Emily & L-J Keston are passionate about providing a positive audition and production experience for all. Their next generation approach is child-centric with a stress free delivery from start to finish. From initial castings through to closing night, Keston & Keston offer a personable service for all children’s casting and children’s general management requirements.

Select a production below 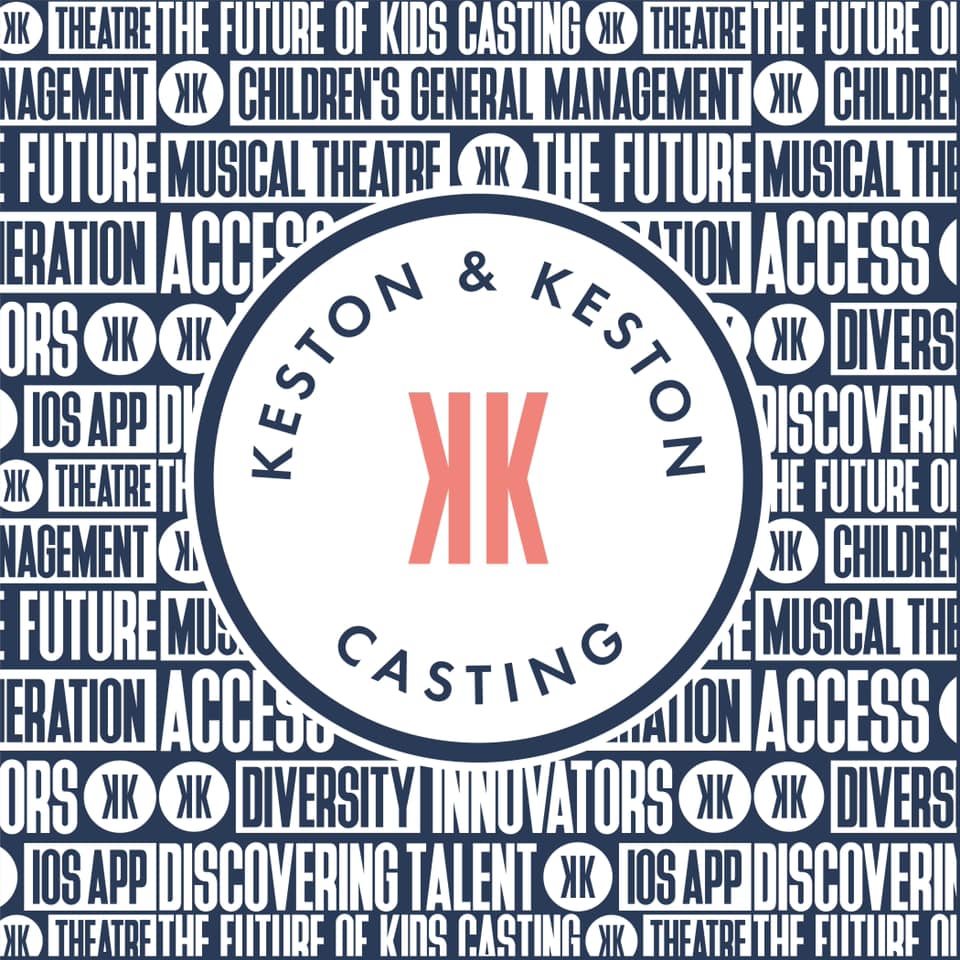 At Keston & Keston we are committed to open and genuine access. Register your child's details to be stored so we can contact you about upcoming projects where children falls within criteria. Warmest, Keston & Keston 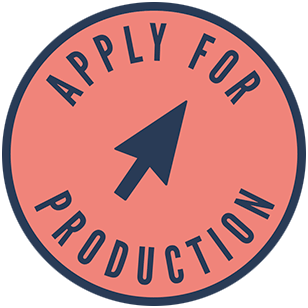 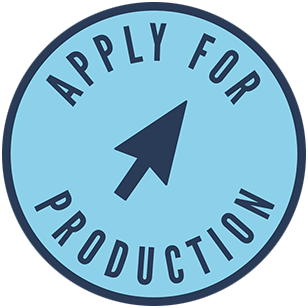 We are looking for children across the UK who would love the chance to sparkle and shine in the cast of Nativity! The Musical this Christmas! Children can be from Cardiff, Aylesbury, Canterbury, Southampton, Wolverhampton, Plymouth and London to audition for a role in Oakmoor. In order to take part in the show, all children must: Aged between 9 and 12 years old by 1st September 2019 No taller than 4ft 7 (140cm) Be characterful but disciplined children with strong singing, acting and dance skills and a passion for performing Live within 1 hour commute from the local theatre they are auditioning for Be available to perform on all dates at their relevant venue (full tour dates listed below) Auditions for the cast of Oakmoor will take place on the following dates: May 27th 2019: Cardiff May 28th 2019: Aylesbury May 30th 2019: Canterbury May 31st 2019: Southampton June 2nd 2019: Wolverhampton September 21st: Plymouth September 22nd: London The deadline for applications is May 16th 2019. 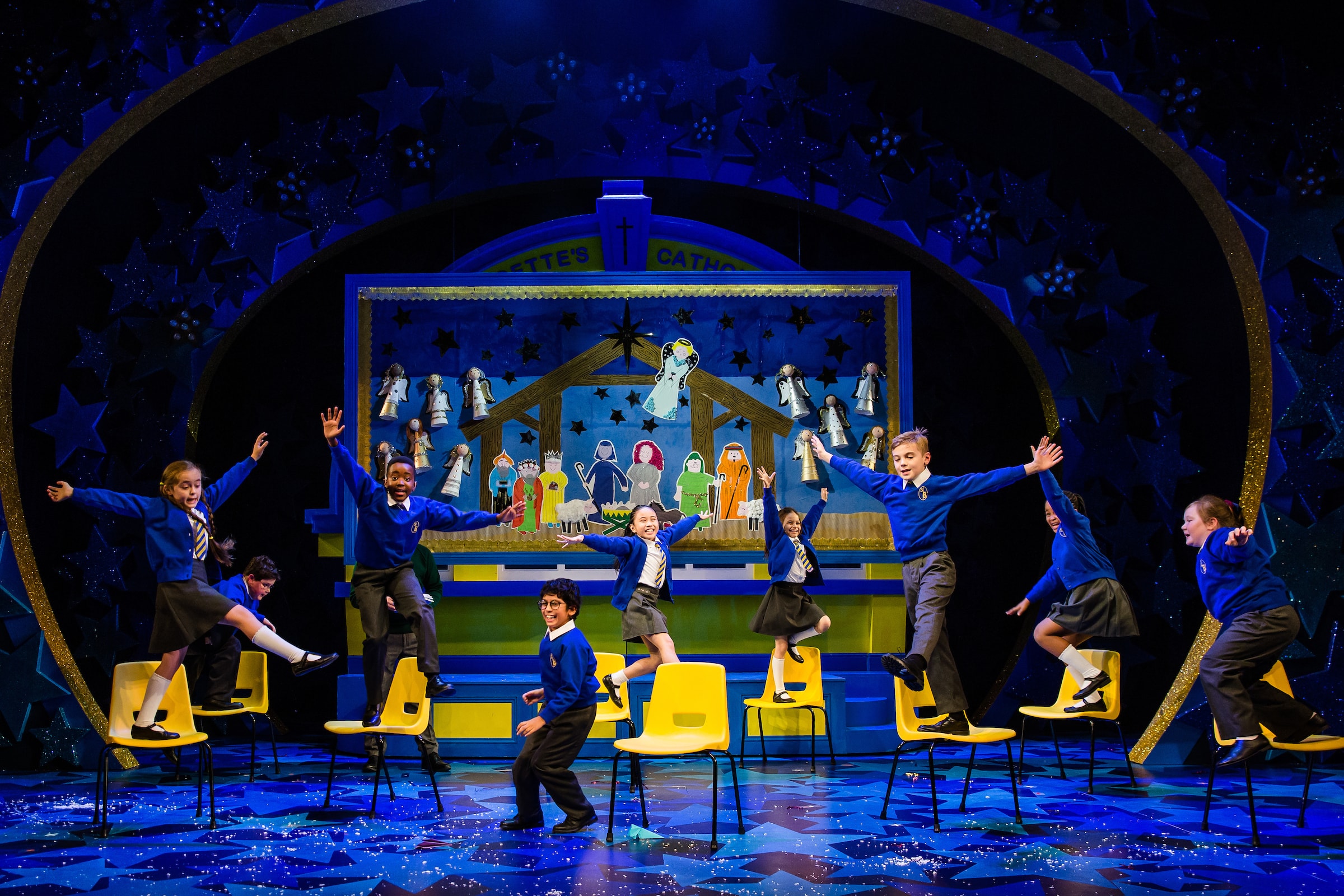 We are looking for the stars of the show who will tour with the production around the UK and play roles such as the Star, Angel Gabriel, Shepherd and many more! All children auditioning for St Bernadette's must be confident singers, dancers and performers due to the demands of the role, and they must also be: Living in the Midlands area Aged between 9-11 by 1 September 2019 No taller than 4ft 5 (135cm) Naturally confident, characterful, outgoing and keen performers Fully available for rehearsals and performances from 23rd September 2019- 29 December 2019 First round castings will take place in the Midlands area on May 25th & May 26th with recalls on the 6th and 7th June. Children must be fully available for these dates to be considered. The deadline for applications is May 16th 2019.

Cindy-Lou Who is an energetic, charismatic and sweet little girl. We are looking for very strong singers who can pick up movement/choreography quickly. Cindy-Lou is a lead role and she sings the “showpiece” ballad of the show. Children can be considered from a commutable distance to EITHER London or Manchester. Age: 8-12 years old (girls must be 9 years old by the first week of October 2019) Height: 4ft 5 and under

Children need to be available from October 2019-January 5th 2019. Dr Seuss' How The Grinch Stole Christmas! The Musical - the record-setting New York Christmas sensation - is to play a UK Tour in 2019, ahead of a Christmas season at The Lowry. Featuring the hit songs "You're A Mean One Mr. Grinch" and "Welcome Christmas", Max the Dog narrates the show, as the mean and scheming Grinch, whose heart is 'two sizes too small', decides to steal Christmas away from the Holiday loving Whos Dr Seuss' The Musical will make its UK premiere at New Wimbledon Theatre, London on Friday 1 November 2019, play Glasgow, Cardiff, Edinburgh and Birmingham, before starting a 4-week Christmas season at The Lowry in Salford on Tuesday 10 December 2019. This production is based on the show originally created by 3-time Tony Award winning director, Jack O'Brien and choreographer John DeLuca. The show broke box office records for two consecutive years on Broadway. Since then, more than 2 million people across America have been thrilled by this heart-warming musical. The announcement of the tour of the musical comes as a new movie of The Grinch - starring the voices of Benedict Cumberbatch and Angela Lansbury- is enchanting a whole new generation. Produced by Simon Friend Entertainment. 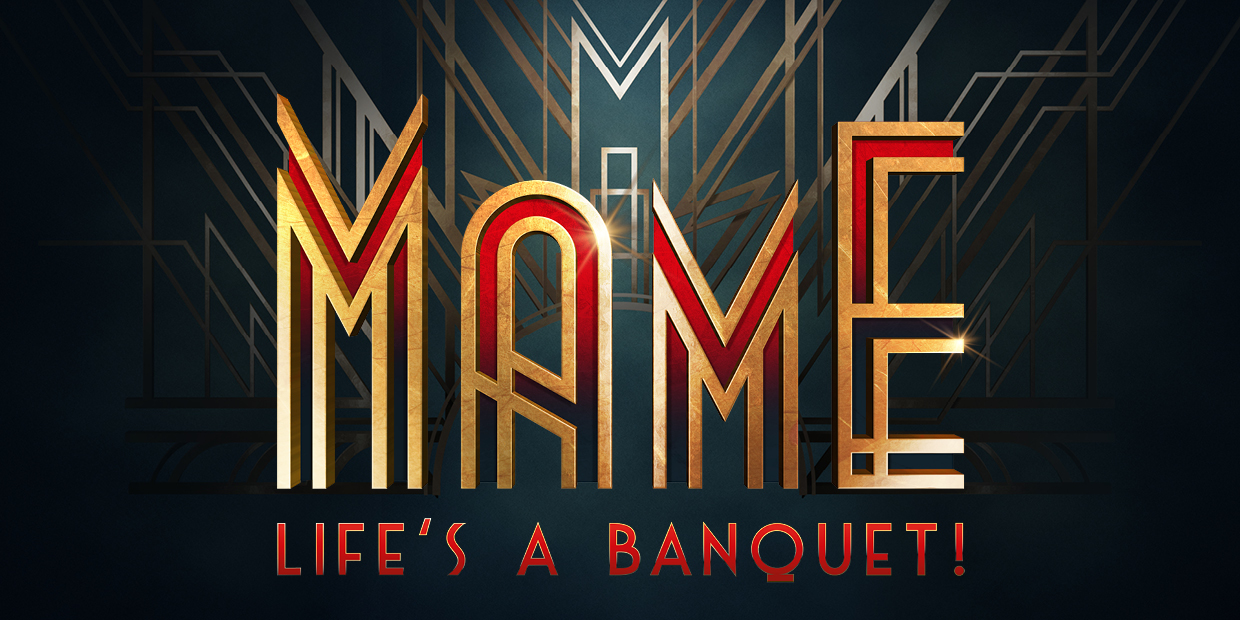 We are looking for exceptional boys to share the lead role of Patrick in Mame this Autumn. Boys must be under 5ft, over 9 years old by 1st September and commutable to Manchester. Boys myst be fully available for both 11th and 12th May for castings as well as all production dates.

An Aria Entertainment and Hope Mill Theatre production directed and choreographed by Nick Winston and starring Tracie Bennett as ‘Mame’. Life is a banquet, and most poor suckers are starving to death! That’s the motto of Mame Dennis, one of musical theatre’s all-time greatest heroines, in this brassy, hilarious and touching adaptation of Patrick Dennis’s bestseller, Auntie Mame, starring critically acclaimed and two-time Olivier Award-winner Tracie Bennett. 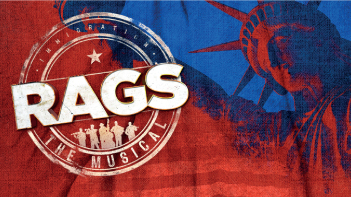 We are looking for excellent singer/actors for the role of David in Rags the Musical. All boys must be local to Manchester with performances at the Hope Mill Theatre.

Rags the Musical is a story of love, loss and hope. Featuring a score celebrating the multicultural music which was filling the streets of New York in 1910. This is the UK Premiere of this new version with music by Charles Strouse and lyrics by Stephen Schwartz. 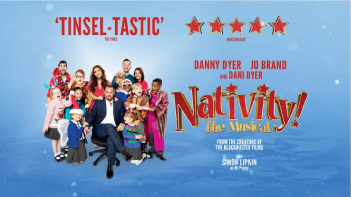 We are searching for boys and girls aged 9+ from across the UK to have a chance to sparkle and shine and audition for roles in Nativity! in Liverpool, Oxford, Stoke, Edinburgh, Glasgow, Milton Keynes, Coventry, Nottingham and London for the Oakmoor School Roles.

Production Details: Following sold-out performances in London and a triumphant UK tour in 2017, Jamie Wilson, Entertainment One (eOne), Ramin Sabi and Belgrade Theatre Coventry are delighted to announce the return of NATIVITY! THE MUSICAL and are on the look-out for children across the UK to audition for the 2018 UK tour. 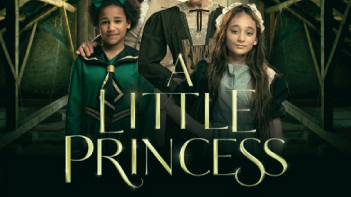 We are searching for 10 extraordinary girls aged between 6-14 years old to play the roles of SARA CREWE, BECKY, LOTTIE & FRIENDS in the UK premiere of A Little Princess.

A Little Princess is by Tony-nominated US composer/lyricist Andrew Lippa (The Addams Family, The Wild Party) who will fly in to conduct the one-off semi-staged concert performance by the Royal Philharmonic Concert Orchestra, with abridged narration by Brian Crawley (Violet) at the Southbank Centre's Royal Festival Hall on Bank Holiday, Monday 28 May at 7:30pm The production will be directed by multiple Olivier Award-winner and Tony Award nominee Arlene Phillips CBE.

we are committed to genuine access and diversity in casting

We are proud to give audition outcomes to all children who audition
for us regardless of the outcome.

We receive thousands of applications per production
and endeavour to see as many children as possible.